“I am delighted to be joining forces with the CMIM as its honorary patron, having had the opportunity—as a member of its jury last May—to fully appreciate the significance this great Competition holds as a major stepping stone for so many young musicians and singers. This is why I have chosen to dedicate myself to the CMIM with purpose and conviction.”

Hailed as a “hero” (Los Angeles Times), a “smashing” performer (The Washington Post), “a pianist who breaks the mold” (International Piano) and “who stands out from the typical trends and artifices offered on the international scene” (Classica), Alain Lefèvre pursues a sparkling career, having performed in over 40 countries, in the most prestigious venues (Carnegie Hall, Kennedy Center, Royal Albert Hall, Royal Festival Hall, Théâtre des Champs-Élysées, Théâtre du Châtelet, Salle Pleyel, Teatro Colon, Palacio de Bellas Artes, Herodes Atticus Theatre, and Epidaurus Theatre), and at numerous international festivals such as Ravinia, Saratoga, Wolf Trap, Athens, Istanbul, and Cervantino. He has revived the music of André Mathieu in concert in New York, Paris, London, Berlin and Shanghai, to name a few. 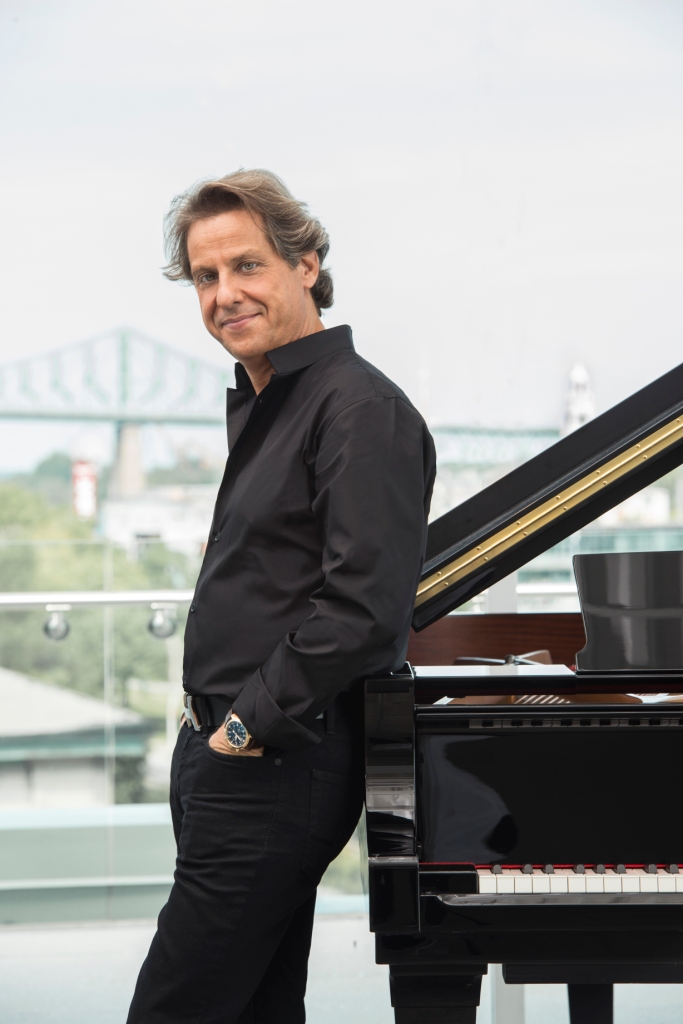 ⇧
This site is optimized for modern browsers.
For a better experience, please make an update of your browser.