The Concours musical international de Montréal (CMIM) is proud to announce that Rafael Payare will conduct the Orchestre symphonique de Montréal (OSM) for the semifinal and final rounds of Violin 2023.

Rafael Payare’s profound musicianship, technical brilliance and charismatic presence on the podium has elevated him as one of the most sought-after conductors. The 21-22 season will mark his third season as Music Director of San Diego Symphony and already their relationship has been recognised as one of the most dynamic in North America. In January 2021, Payare was announced as the next Music Director of Orchestre symphonique de Montréal from the 22-23 season. (www.rafaelpayare.com)

The participation of Rafael Payare is generously supported by: 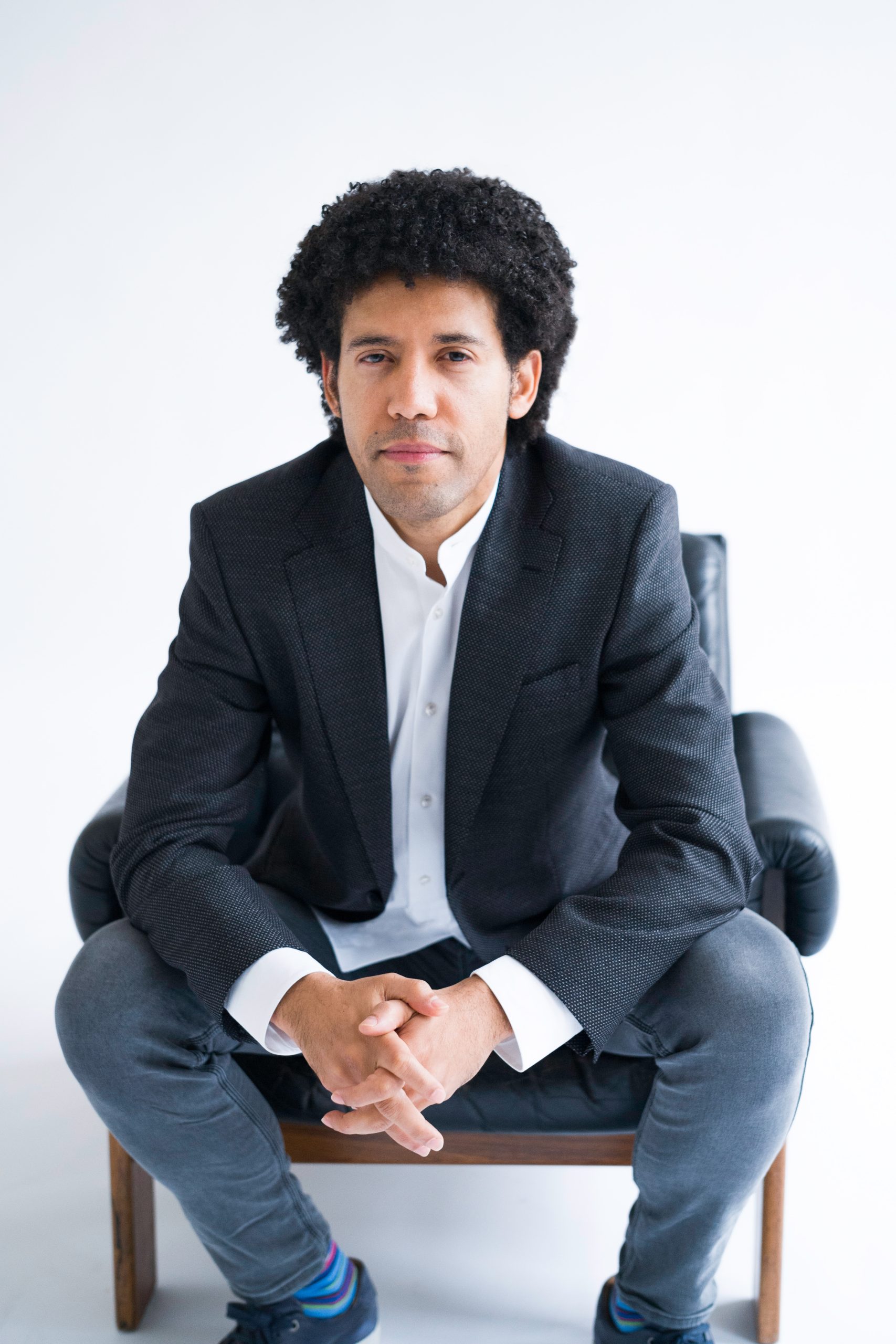 Payare kicks off his 21-22 season with the San Diego Symphony, to inaugurate the Rady Shell at Jacobs Park, their stunning new open-air venue. He then looks forward to giving his first concerts as Music Director Designate of Orchestre symphonique de Montréal, opening their season with concerts at La Maison Symphonique as well as Montreal’s Olympic Stadium. Further highlights in the 21-22 season include debuts with the Chamber Orchestra of Europe, Houston Symphony as well as his subscription debut with the Philadelphia Orchestra.

As an opera conductor, he will make his debut at the Danish Opera conducting Tosca. He made his acclaimed debut at Glyndebourne Festival in 2019 conducting Il barbiere di Siviglia and has conducted Madama Butterfly and La Bohème for Royal Swedish Opera and a new production of La Traviata at Malmo. In 2012, he was personally invited by his mentor, the late Lorin Maazel, to conduct at his Castleton Festival in Virginia and was appointed Principal Conductor in 2015. Since then he has conducted performances of Gounod’s ‘Romeo and Juliette’ and a performance of Beethoven’s Symphony No 9 in memory of Lorin Maazel.

An inspiration to young musicians, Payare has forged a close relationship with the Royal College of Music in London where he visits every season to lead their Symphony Orchestra and has led projects with the Chicago Civic Orchestra, Orchestra of the Americas and the Filarmonica Joven de Colombia. Born in 1980 and a graduate of the celebrated El Sistema in Venezuela, Payare began his formal conducting studies in 2004 with José Antonio Abreu. He has conducted all the major orchestras including the Simón Bolívar Orchestra.

Having also served as Principal Horn of the Simón Bolívar Orchestra, he took part in many prestigious tours and recordings with conductors including Giuseppe Sinopoli, Claudio Abbado, Sir Simon Rattle and Lorin Maazel.