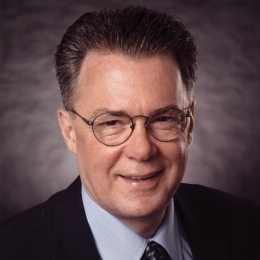 Douglas Sheldon, Executive Vice President and Managing Director of Columbia Artists Management Inc., is one of the best known and most respected artist managers in the field of classical music, managing some of the world’s preeminent artists and ensembles, and known especially for his work with symphony orchestras. The New York Philharmonic, Boston Symphony, Mariinsky Orchestra, London Symphony, London Philharmonic, Leipzig Gewandhaus Orchestra, Munich Philharmonic, Orchestre National de France, China Philharmonic and Shanghai Symphony are a few of the orchestras he represents.

He has served as Vice Chair and COO of the White Nights Foundation of America, sponsoring activities of the Mariinsky Theatre (2004-2013) and has held several offices including current President of the Sidney Central School Alumni Association which has an all-class reunion each July He has served as Music Director of St. Peter’s Episcopal Church, Perth Amboy since 1976, Choir Master of the Hamilton College Men’s Reunion Choir since 1980 and Music Director of the Baldwin Festival Choir of New York since 2008. Mr. Sheldon has been a juror on several international competitions in the United States, Spain and Canada and is currently consulting the developing National Youth Orchestra of China.